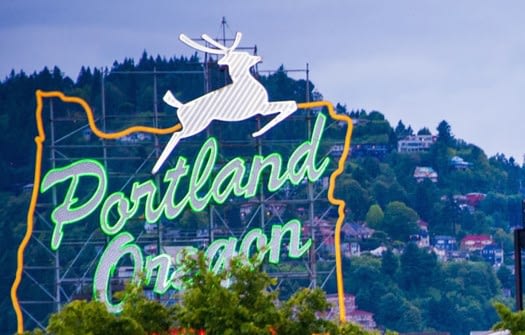 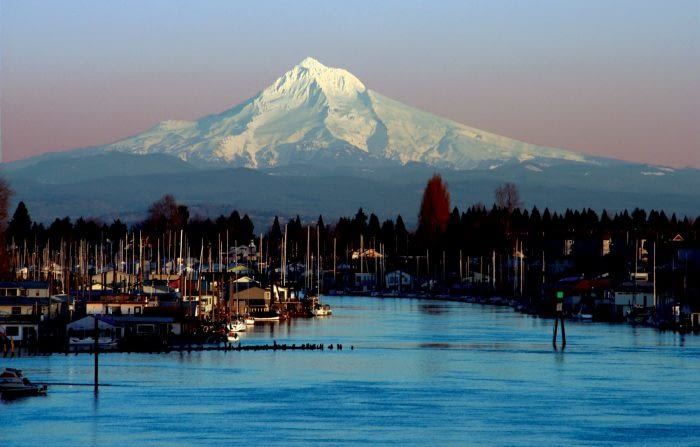 The Department of Transportation in Minnesota has been using Opiniator to collect operational data on the MN rest areas for over 4 years. Specifically, in the last two years it also collected driver opinion on freeway signage designs showing different rest area attractions.

The objective was to understand if more detailed signage about rest area amenities could encourage motorists to pull off and take a break – which could save lives.

The findings have just been published and the results have hit the press.

The conclusion from the research  showed that new highway signs promoting rest area amenities are influencing motorists’ decisions to use them.

Among the 947 respondents using an electronic customer feedback system, 33 percent said they had seen the signs and 29 percent were not sure if they had. Of these two groups, 27 percent indicated the signs influenced their decision to stop and 61 percent described the signs as helpful.

“No other states have installed advance rest area signage that list amenities available at upcoming rest areas,” said Rob Williams, MnDOT’s Safety Rest Area program manager. This is a cost-effective way to entice people off the road for breaks.”

Each of the 51 state rest areas has approach signage. The research project reviewed two types. Specifically, one included the amenities of that rest area, the other did not.  A sample is below.

Posters at the rest area invite feedback from the driver. The driver uses their own cell phone to share their thoughts and ratings. Most importantly, the driver can elect to give feedback using the most convenient method for them. This includes SMS (texting), Phone call, QR Code or the web.

The feedback takes less than two minutes and is in the form of a short survey. To make the answering process easier, the survey includes smiley face icons.

There are several questions concerning the signage – specifically was the signage seen. Moreover was the signage messaging important in determining if the driver would stop at any of the MN rest areas. All results are instantly available to DOT staff via a private, online dashboard. This means they quickly review the performance of each location. Moreover, they know the satisfaction of their customers, the drivers.

Minnesota is one of twelve states that collects driver feedback at rest areas. The goal is to improve operations and safety performance. Additionally, GovTech featured the use of Opiniator for the Florida Department of Transportation in all their rest areas. The article is here. Rest area feedback for other states including the Wisconsin locations is covered elsewhere.