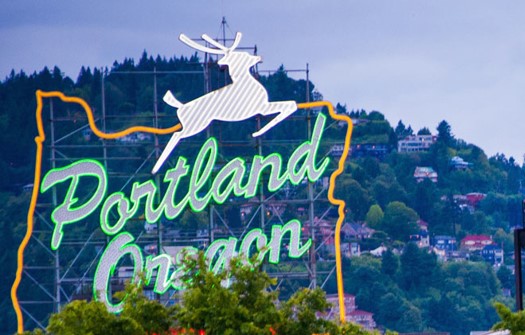 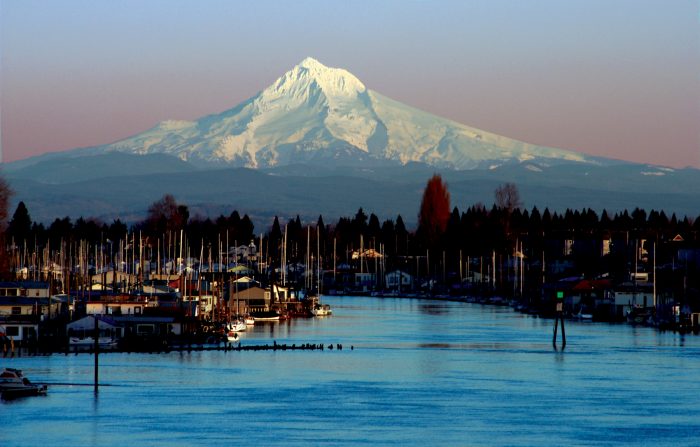 What is the Survey Fatigue Problem?

Survey fatigue is increasingly common but very few businesses know what to do about this problem even though you can avoid survey fatigue in 4 steps. It’s true, answering questions is mostly an inconvenience for the customer and survey fatigue happens all the time but just as many companies are slow to understand the reasons it might happen in the first place.

And that’s just part of the story….

You see, aside from there being too many substandard surveys and requests floating around, many companies are also pushing their customers into survey fatigue. That is to say, surveys might not be the most exciting prospect but many businesses have a tendency to ‘over survey’ and complicate what should be a convenient process.

On the other hand, these surveys are incredibly important to the business and provide essential guidance along with priceless data to nurture better decision-making. In fact, recent studies show that taking a data-driven approach can significantly increase the performance and productivity of any business.

But what is survey fatigue exactly and what makes it so important?

Survey fatigue is the latest issue which both experienced and inexperienced researchers battle with. By definition, it’s a problem that occurs when survey respondents become bored, tired or uninterested in the survey and begin to perform at a substandard level. The issue is divided into two types:

Now, that’s not to say survey fatigue is the only reason for substandard information and low response rates. After all, many businesses use ineffective channels or target the wrong market with their surveys and relevance is essential when it comes to gaining traction. For example, internal surveys have a significantly higher response rate than those distributed to customers and studies show 20 – 30% more people respond to the average internal survey.

There are four main causes leading to survey fatigue:

The onslaught of surveys is fraying customer patience says the New York Times Businesses want your opinion of them, and their requests for feedback, like relentless tugs on the sleeve. It is just too much.

“It’s like the gold rush now,” said Jonathan Barsky, of Market Metrix, “Anyone who can craft a customer survey and throw it on the Internet is doing it.”

Creating a survey that has no structure is a good way to find out what survey fatigue looks like. This is likely to include too many open-ended questions or questions that simply serve no immediate purpose. The structure and general organization of a survey play a huge role in low response rates.

With too many surveys being fired at customers, the last thing they need is too many questions. This has a massive impact on response rates and survey fatigue.

What is the Impact of Survey Fatigue?

There are some big implications for the business if its customers suffer from survey fatigue. These are the top four.

Survey fatigue is a really big issue, but you can avoid survey fatigue in four steps. For all Opiniator features – check out the link here.